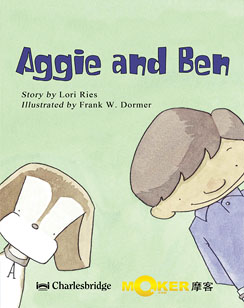 Book
Intro
★ Best Books of Horn Book Award in 2006 ★ Best Children's Books of Nick Jr.'s in 2006
This is a wonderful early reader about a boy named Ben and his new puppy, Aggie. In the first story Ben's father takes him to a pet store and Ben thoughtfully considers the pros and cons of various pets. Ben's thought process is delightful, and inspiring, too. Kids will relate to it. The story ends with Ben choosing a puppy who makes him laugh. He names her Aggie. In the second story, Ben wants to be like Aggie. He pants, he rolls on the floor, but draws the line at drinking water out of the toilet bowl. We see Ben teaching Aggie proper dog behavior, the do's and don'ts of living in the household. In the third story Ben and Aggie go to sleep in Ben's bed. Aggie is afraid of sounds and shadows at first, and Ben gets up, turns on the light, and shows her what is making the noise or the shape on the wall. Aggie then plays a trick on Ben. A very well-written book, totally enjoyable. Kids will love both Ben and Aggie, and so will adults.
Book
Excerpt 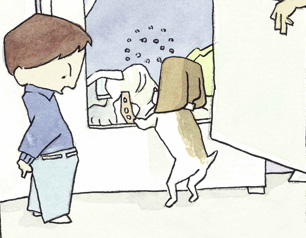 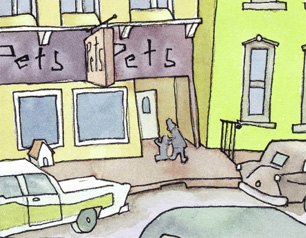 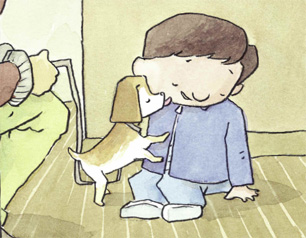 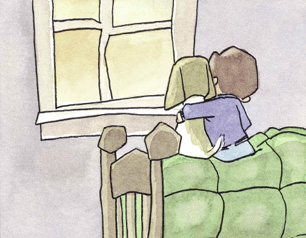