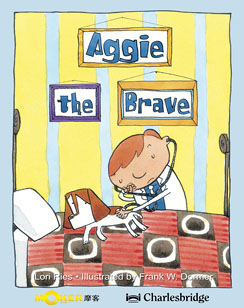 Book
Intro
★ Best Books of Horn Book Award in 2006 ★ Best Children's Books of Nick Jr.'s in 2006
Aggie, a small, young dog of indeterminate parentage, has an appointment to be spayed. Young Ben, who is Aggie’s human companion, is concerned about her, of course, as all good pet lovers would be. Mommy says spaying is a good thing to do. It will keep Aggie from getting sick when she gets older. And it means she won’t have any puppies. This shadowy explanation is the weakest part in an otherwise charming early reader, and adults should be prepared to enlighten curious youngsters. While Aggie is at the vet’s overnight, Ben worries about her and misses her. Will she be lonely, too? On her return, she wears the collar that keeps her from tearing at her stitches, and her activities are limited. But all is well when the collar comes off, and both Aggie and Ben have been brave. This book will serve well for those whose four-footed friends may have an upcoming operation.
Book
Excerpt 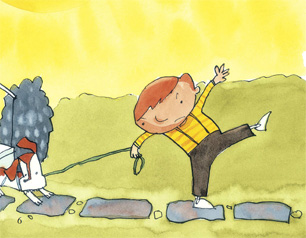 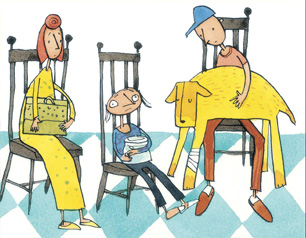 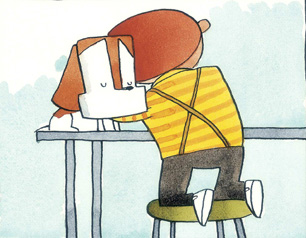 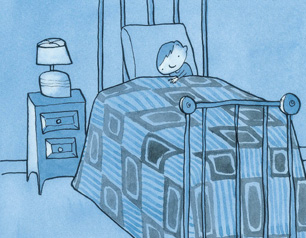