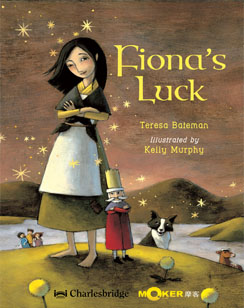 Book
Intro
★Storytelling Award in 2008 ★Best Books of the Year from Bank Street College of Education in 2008 ★Best Book of Chicago Public Library in 2008
In the award-winning Fiona's Luck, a greedy leprechaun king gets his comeuppance at the hands of a clever lass in a plucky Irish folktale. Distressed that free-roaming leprechaun luck was being soaked up by all the "big folk" who had arrived in Ireland, the king of the leprechauns ordered all his people's luck to be gathered and locked in a hidden treasure chest. Alas, they went too far and Ireland suffered its worst luck ever in the form of the potato famine. In short order, a sharp young woman named Fiona hatches a plan to retrieve Irish luck from the leprechauns, a plan that involves outsmarting the wee king with inventive reasoning and a bit of playacting.
Book
Excerpt 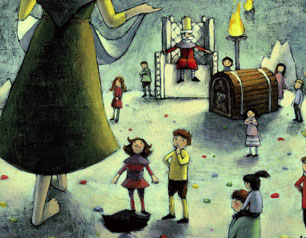 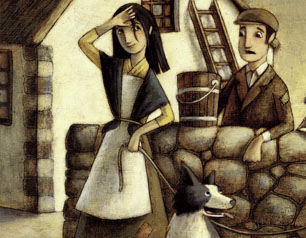 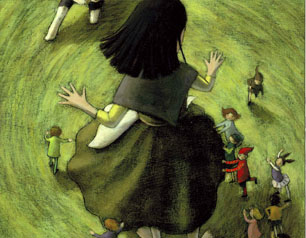 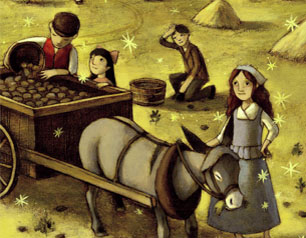