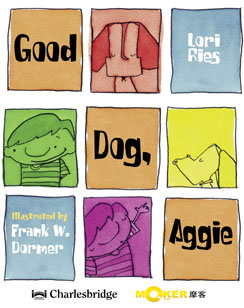 Book
Intro
★ Best Books of Horn Book Award in 2006 ★ Best Children's Books of Nick Jr.'s in 2006
When Aggie the dog does not mind, Ben takes her to obedience school which ends in disaster, but while practicing at home one day Ben realizes what really motivates Aggie to mind. Young readers will laugh out loud at Aggie’s irrepressible antics and Ben’s determined attempts to train her.
Book
Excerpt 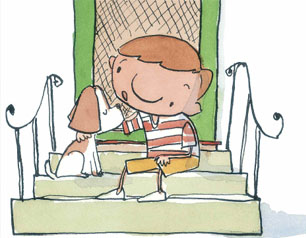 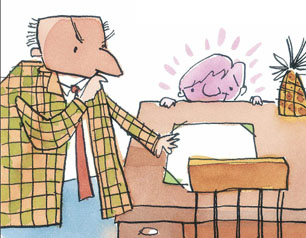 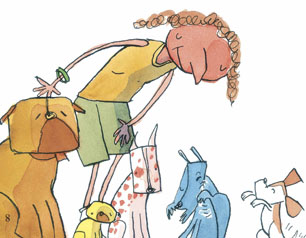 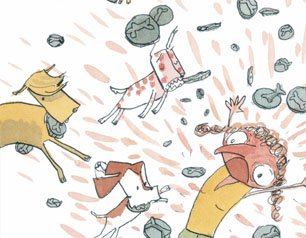